Baltimore the Second Capital of the United States

Baltimore the Second Capital of the United States

20 December 1776 - As British troops closed in on Philadelphia at the end of 1776, the Continental Congress decided to abandon the city and flee south to the safer haven of Baltimore. Bypassing the city’s old courthouse, delegates instead convened on December 20, 1776, inside the spacious house and tavern of Henry Fite. The three-story brick building, redubbed “Congress Hall,” was among the largest in Baltimore and outside the possible artillery range of the British navy. Warmed by the two fireplaces inside the house’s long chamber, delegates learned of Washington’s crossing of the Delaware River and his surprise victories at Trenton and Princeton. With the British threat to Philadelphia blunted, the Continental Congress reconvened inside Independence Hall on March 4, 1777. Fire destroyed the Henry Fite House in 1904. 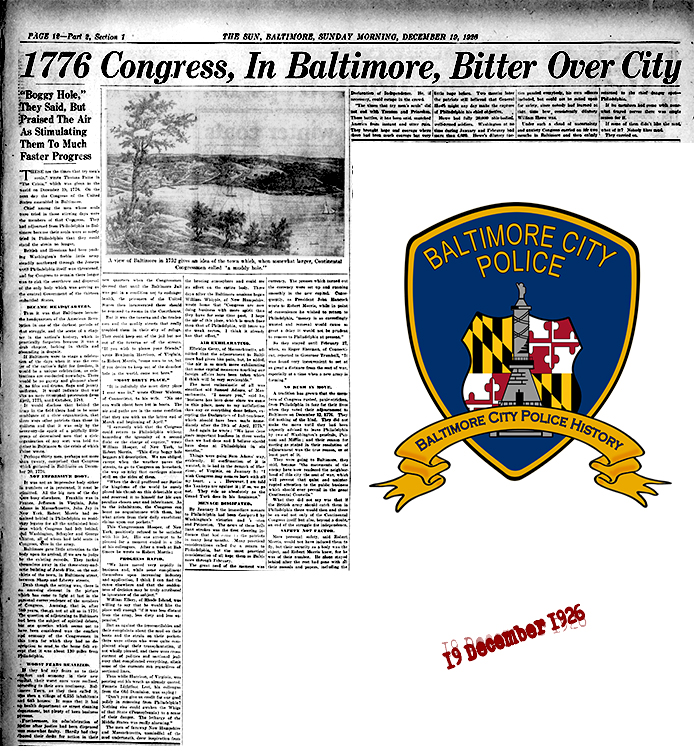 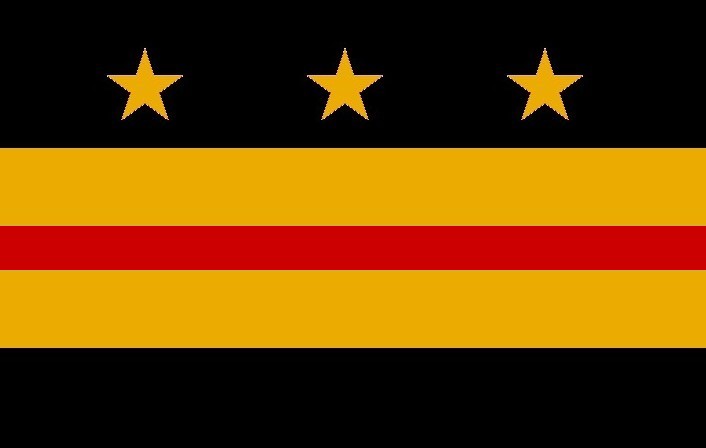 Did you know just after the Declaration of Independence was issued, the 'Capital' moved from Philadelphia to Baltimore on December 12, 1776?  Just in time for the first American Christmas of 1776! Congress was under war pressure from the UK, so it was decided to head south for safety - Baltimore, Maryland that is.

The colors of Baltimore's Congressional Capital Heritage Flag are taken from the flag of Maryland and mixed with the modern design of the District of Columbia, which was a part of Maryland during the American Revolution.

The newly independent nation of America opened for business in Baltimore Maryland on December 20, 1776 at the Henry Fite House.  Thus the first Christmas, New Years, and Ground Hog Day for the capital city of USA B.C. - USA Before the Constitution took place in Baltimore, Maryland.

In a weird way it foreshadowed that a part of Maryland would sacrifice a part of herself, which would become the permanent Capital of Washington DC. 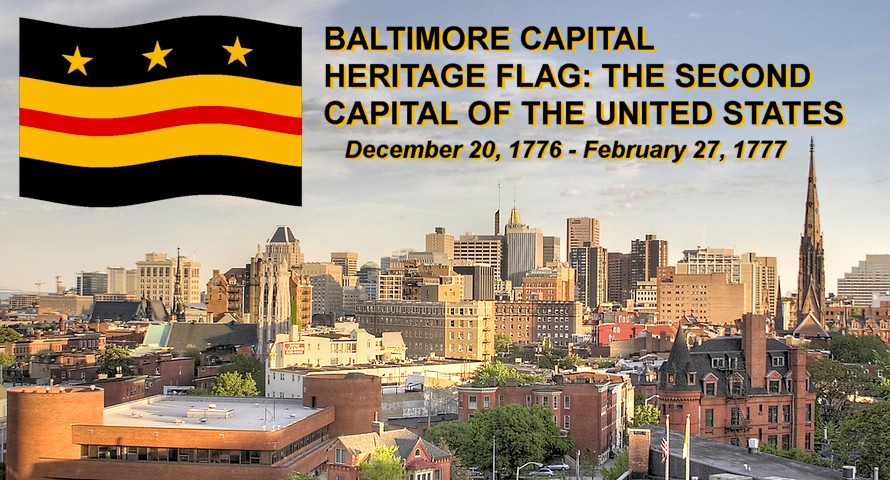