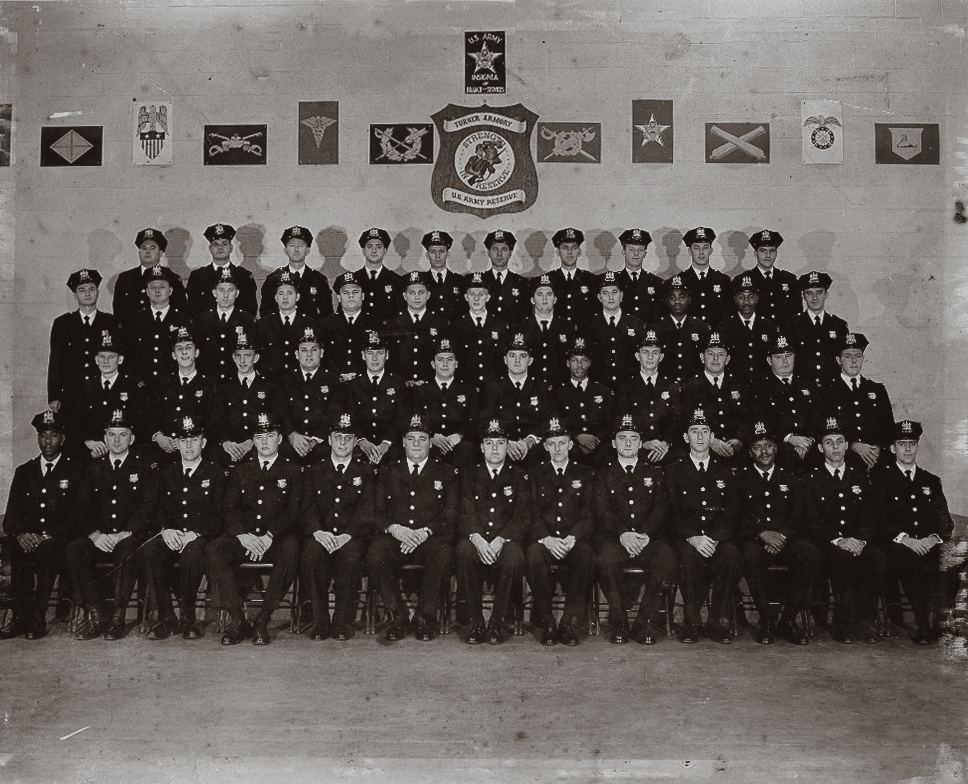 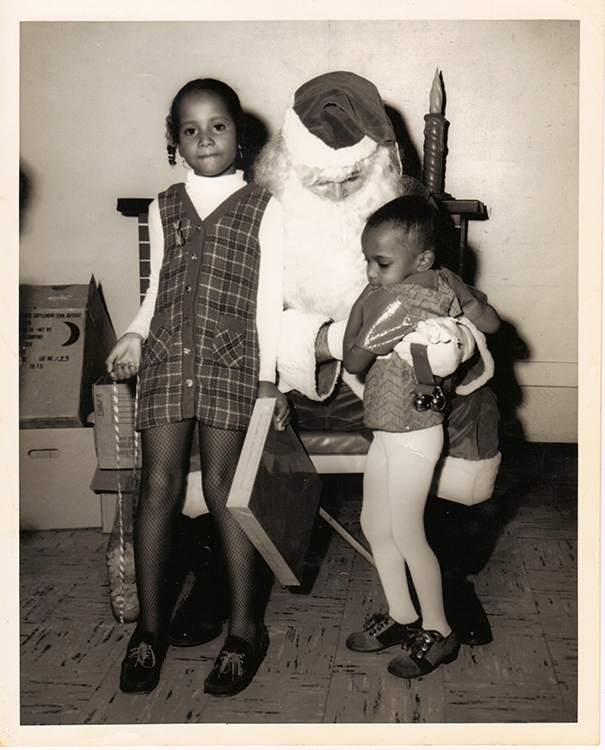 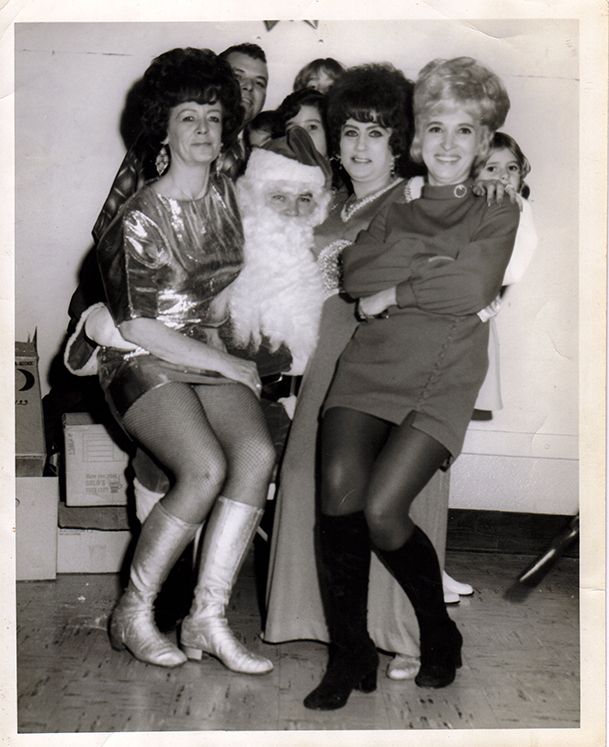 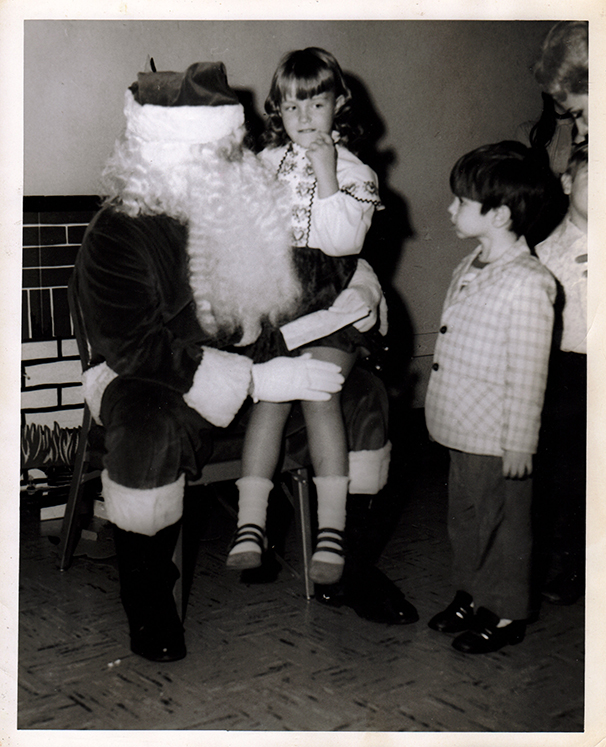 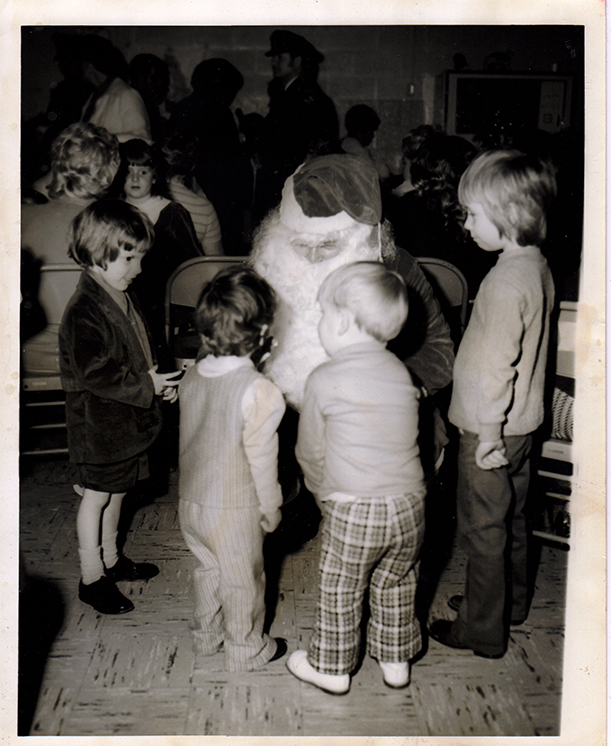 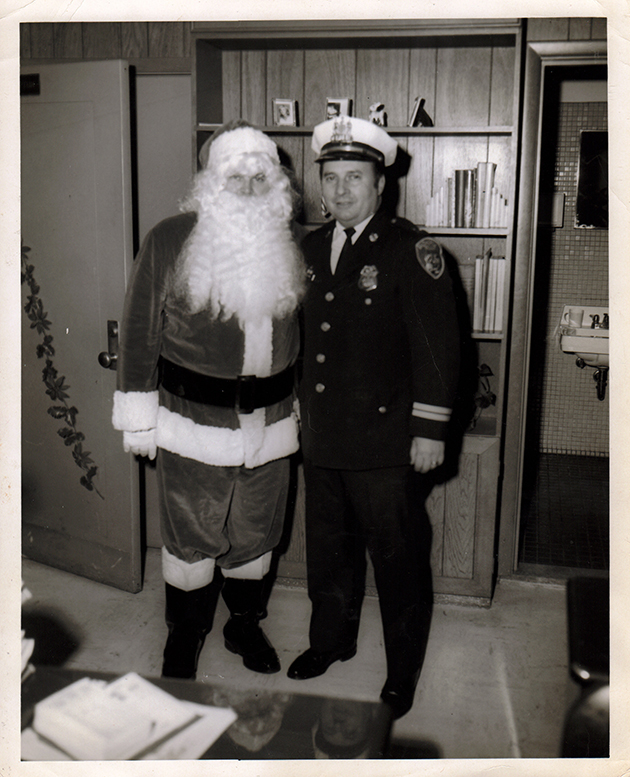 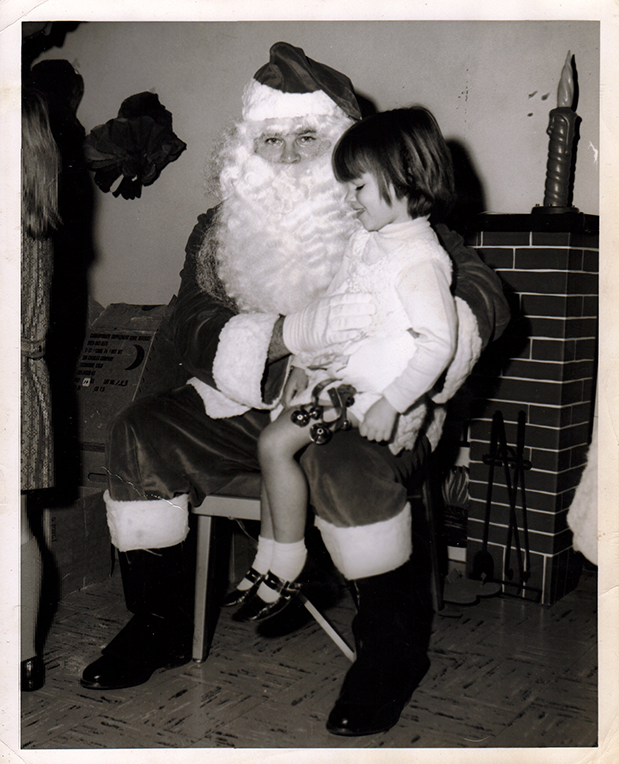 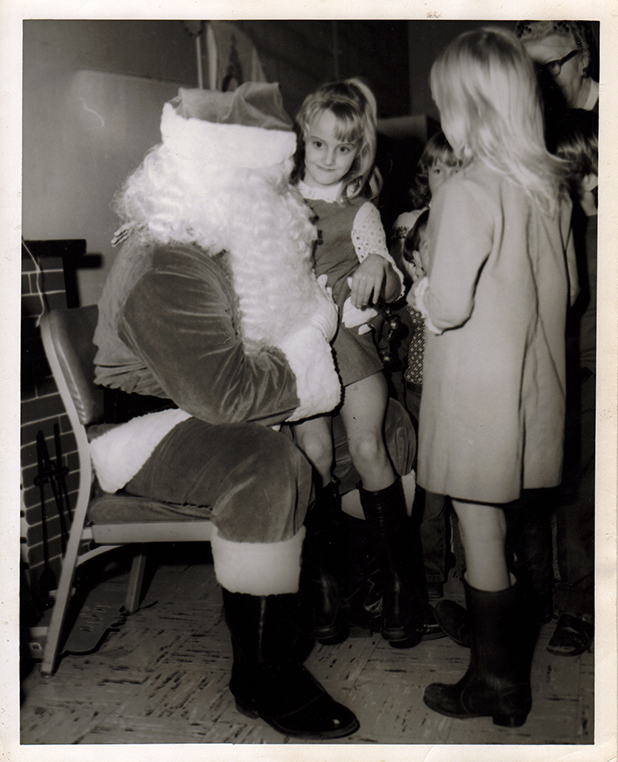 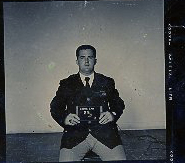 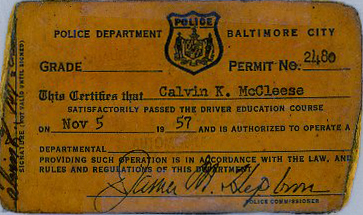 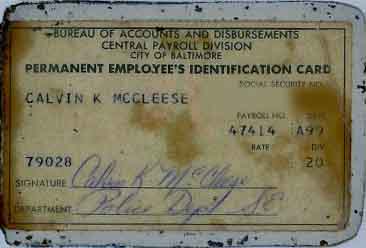 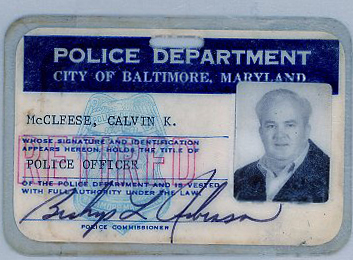 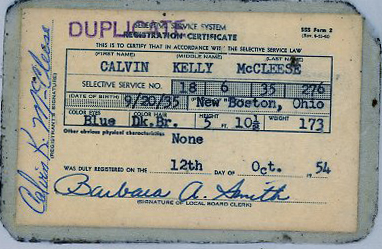 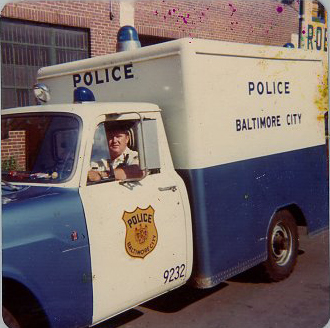 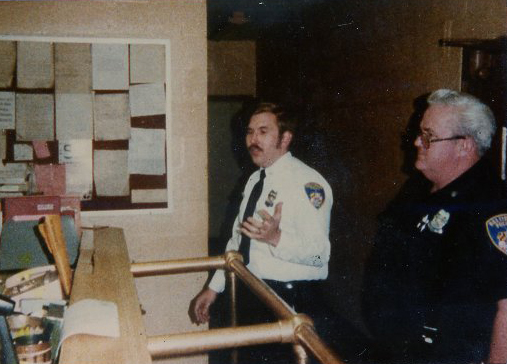 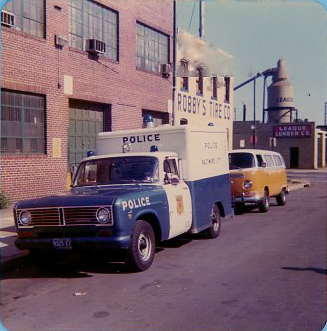 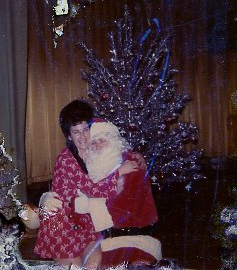 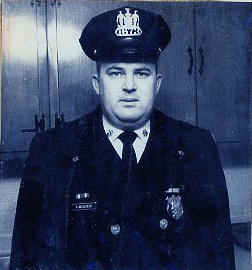 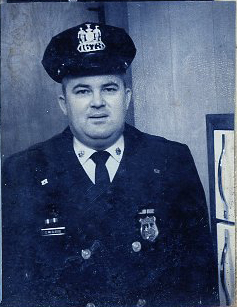 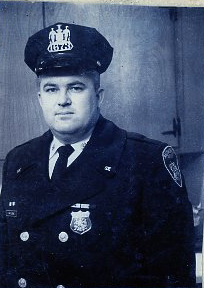 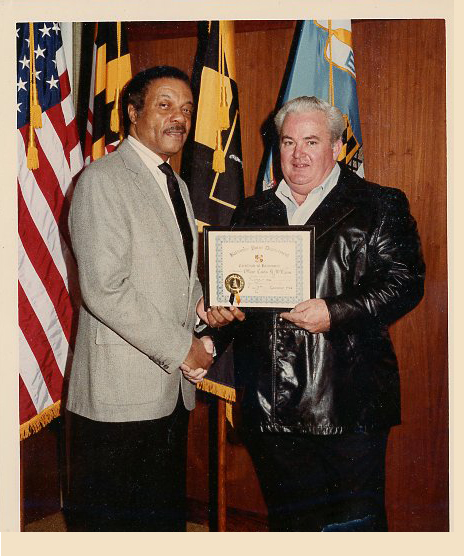 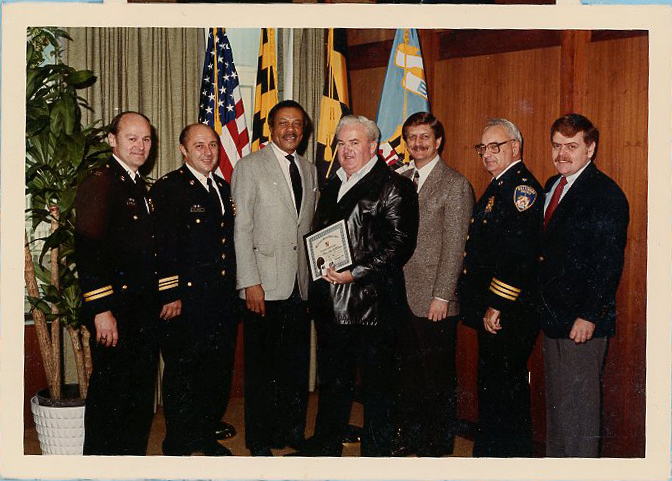 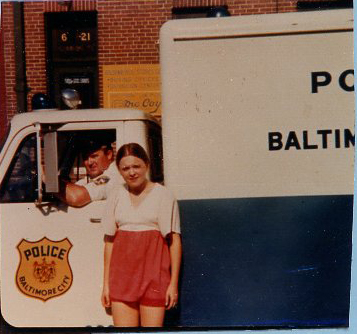 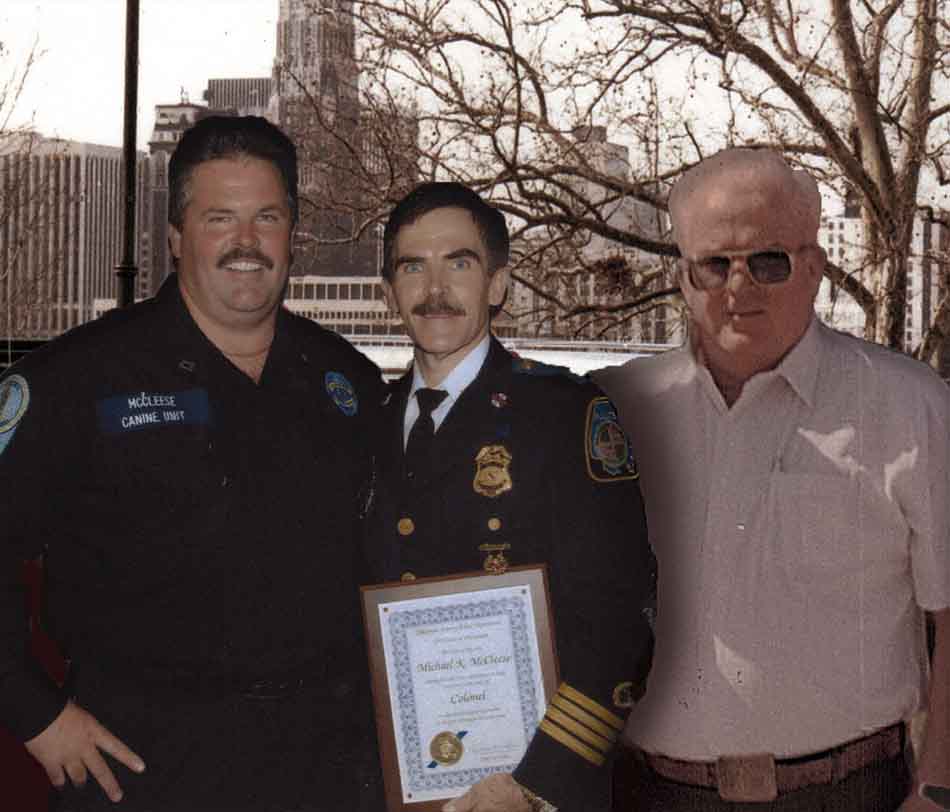 Jeff his brother and his father 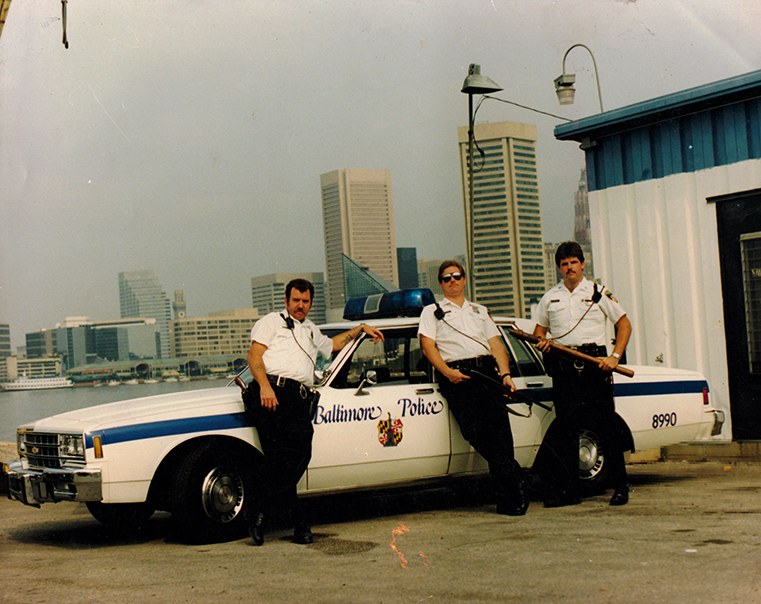 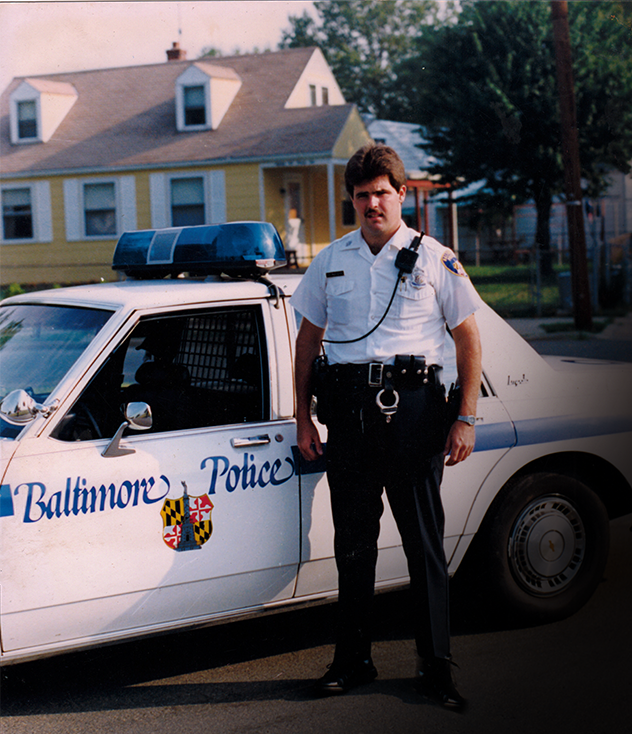 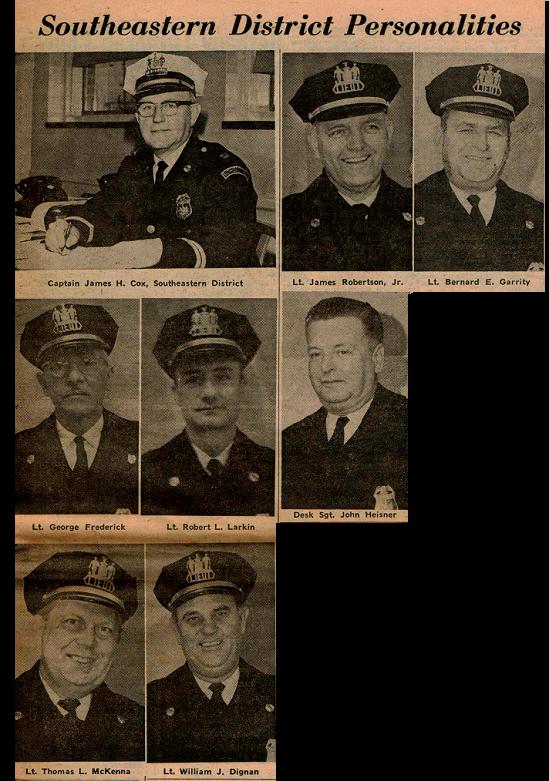 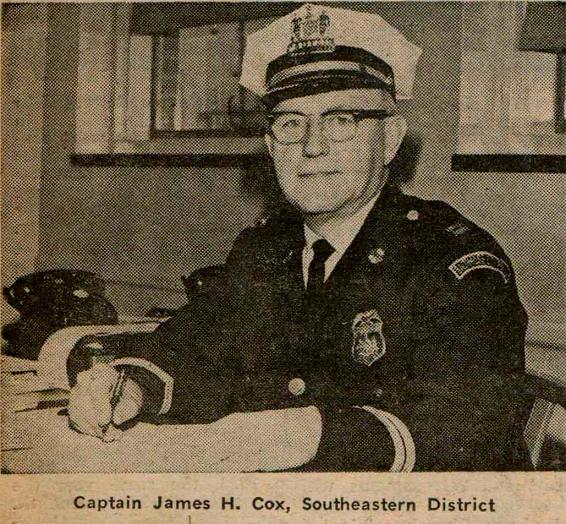