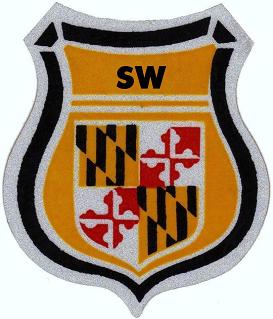 Baltimore Police Officers circa late 1800's
Officer Michael S. Brooks is the first Officer from the left in the second row. He joined the department in July of 1875 and served as a "Turnkey" in the Southwest District. After his service on the force, he went to work with his brothers at the family Carriage and Wagon Building Shop, J.L. Brooks & Co. 723 & 725 W. Pratt Street and, later, on, the shop was moved to Baltimore & Poppleton. He worked repairing the patrol wagons for the Police Department. (Information provided by his great granddaughter Katie Kuipers) Officer James Kinsella 4th. from left in the 3rd row.
James Kinsella came to America with his family from County Wicklow Ireland in 1850, as a boy of 11, in 1861, he joined the 71st Pennsylvania Volunteers (also known as the "California Regiment") and fought in major campaigns in the Civil War.He was wounded at the Battle of Antietam, returned to duty and fought in the Battle of Gettysburg where he was taken prisoner at the Angle on Cemetery Ridge, "the high watermark of the Confederacy,” on July 3, 1863.

Taken under guard to Richmond, he was held four months in Belle Isle prison camp in Richmond, Va., until sent to the hospital and then to Camp Parole, Md., where he remained until returning to his regiment in June 1864. He received an honorable discharge on October 26, 1864, and became a naturalized citizen on November 8, 1864.

Kinsella became a Police Officer in Baltimore City and spent the last years of his life at the National Home for Disabled Volunteer Soldiers at Elizabeth City, Va. Discharged from the home on March 19, 1920, he returned to his family in Baltimore, where he died on March 27th. James Kinsella was interred at the National Cemetery in Baltimore on March 29, 1920. This site reflects the results of research by Margaret Ingram, his great-granddaughter, and her children, Bruce Ingram and Susan Ingram.

Although his discharge and naturalization papers were subsequently found in a family bible, the only clues handed down in the family were that he came from Ireland with his parents at the age of "11;" he had "walked from Philadelphia to Baltimore;" he had been "wounded at Gettysburg;" he had "a lovely Irish lilt;" and his name was engraved on the Pennsylvania State Monument. 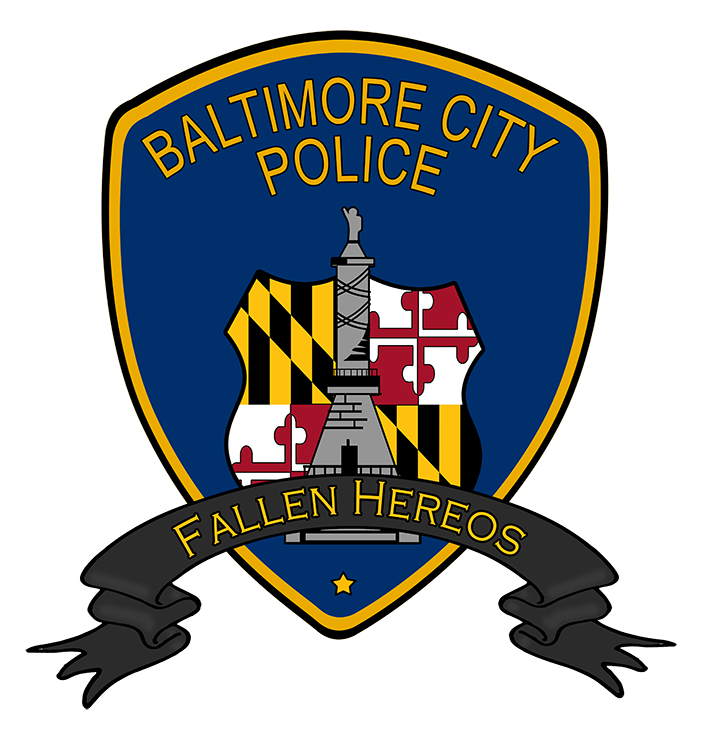 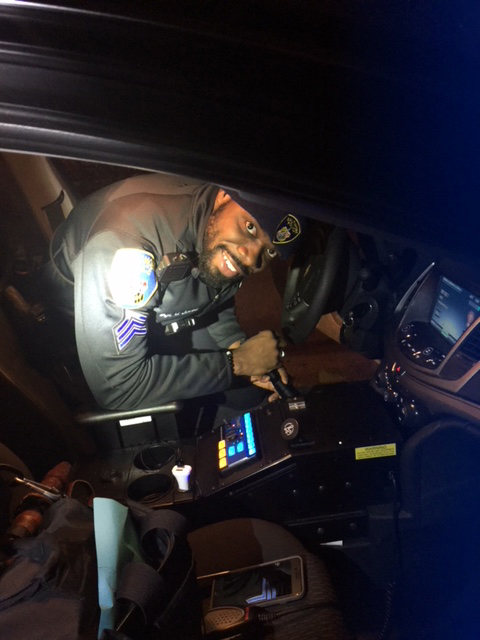 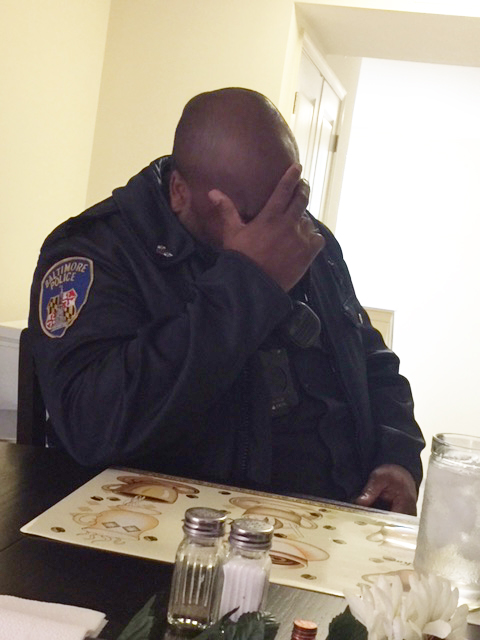 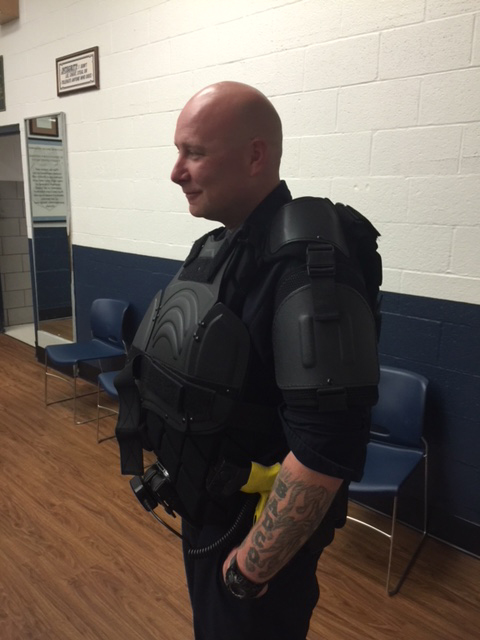 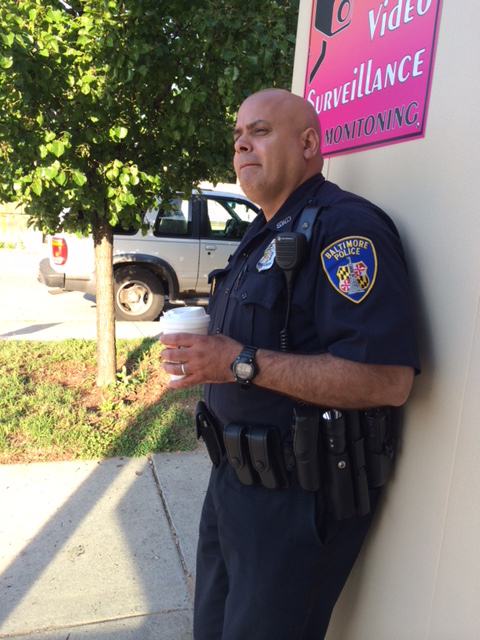 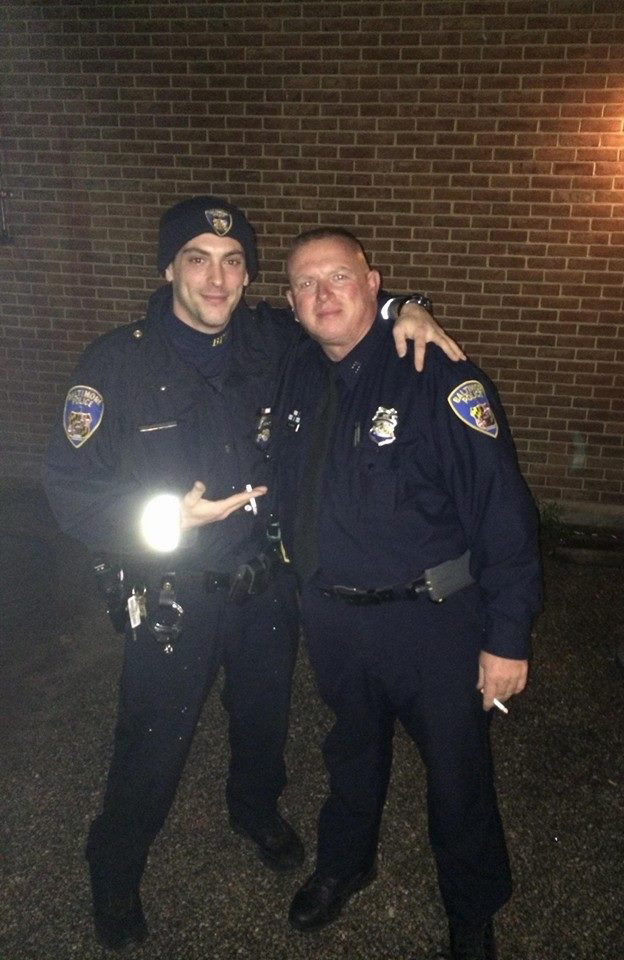 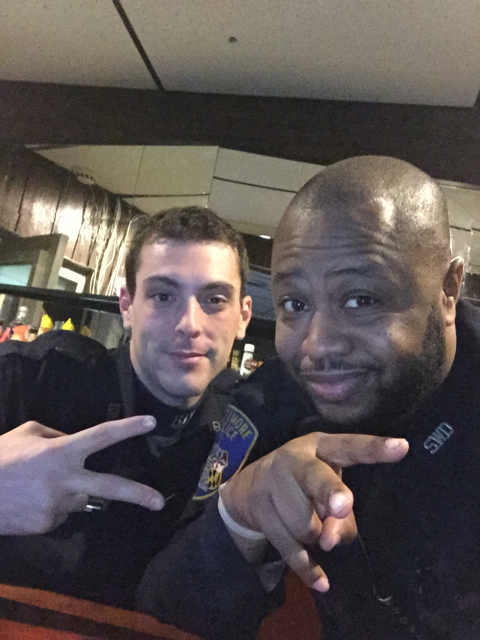 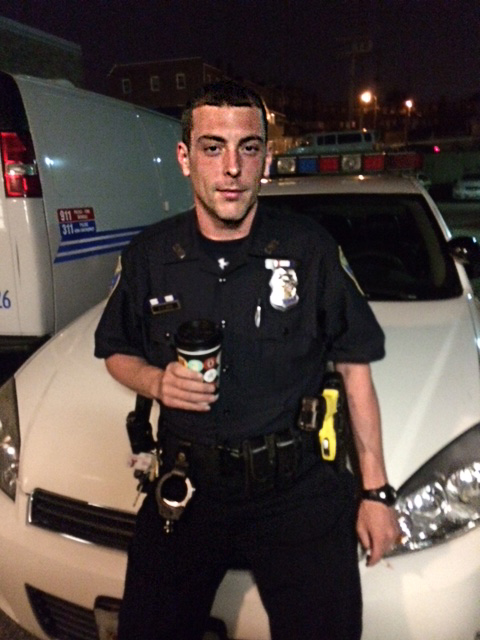 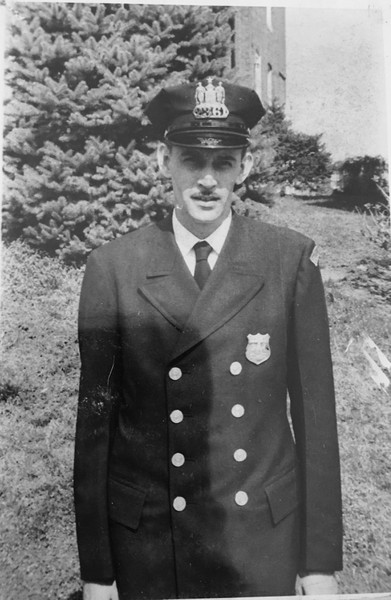 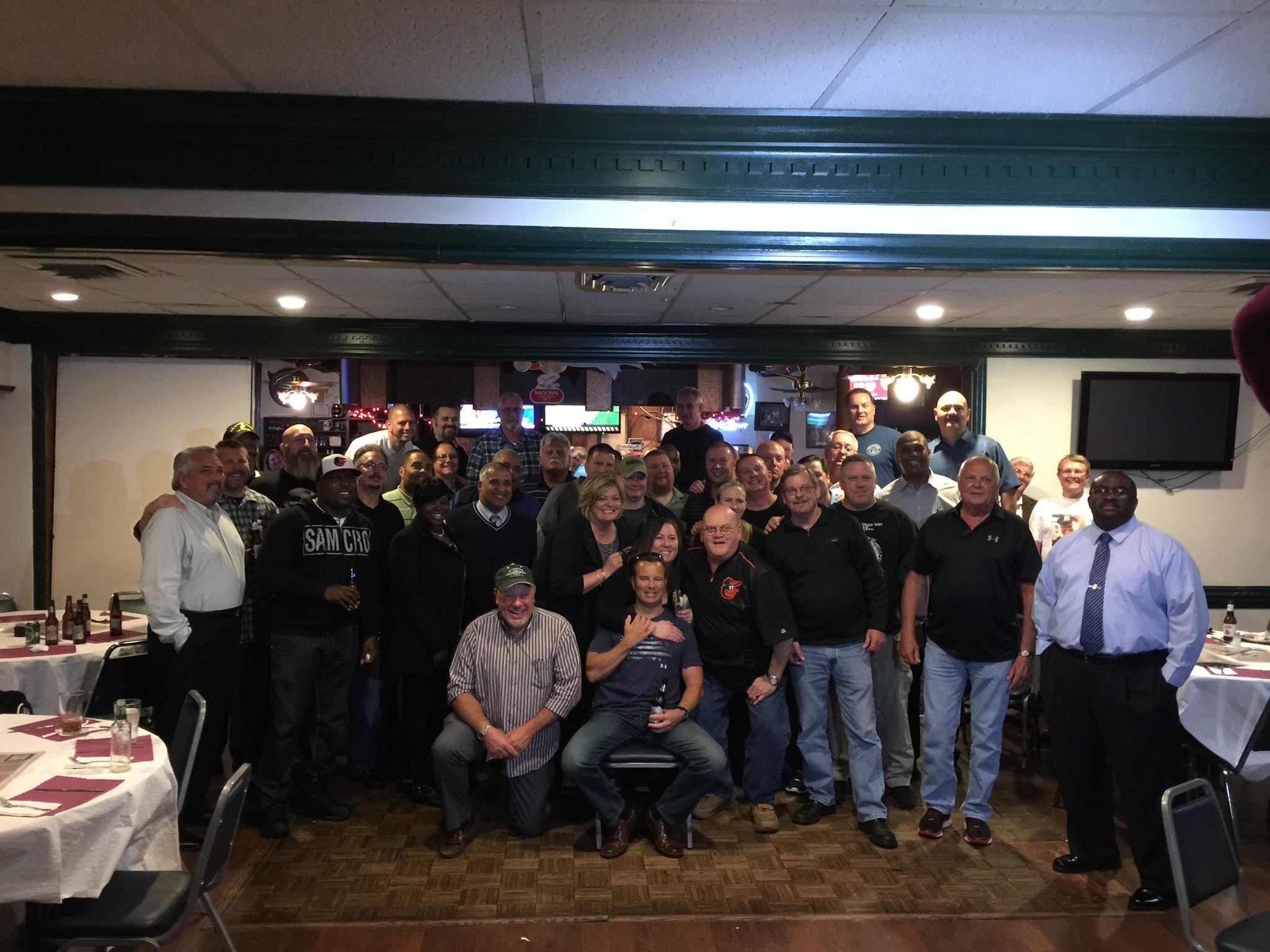 Photo was taken in what is now Carroll Park.

More in this category: « The Aviation Unit Eastern »
back to top