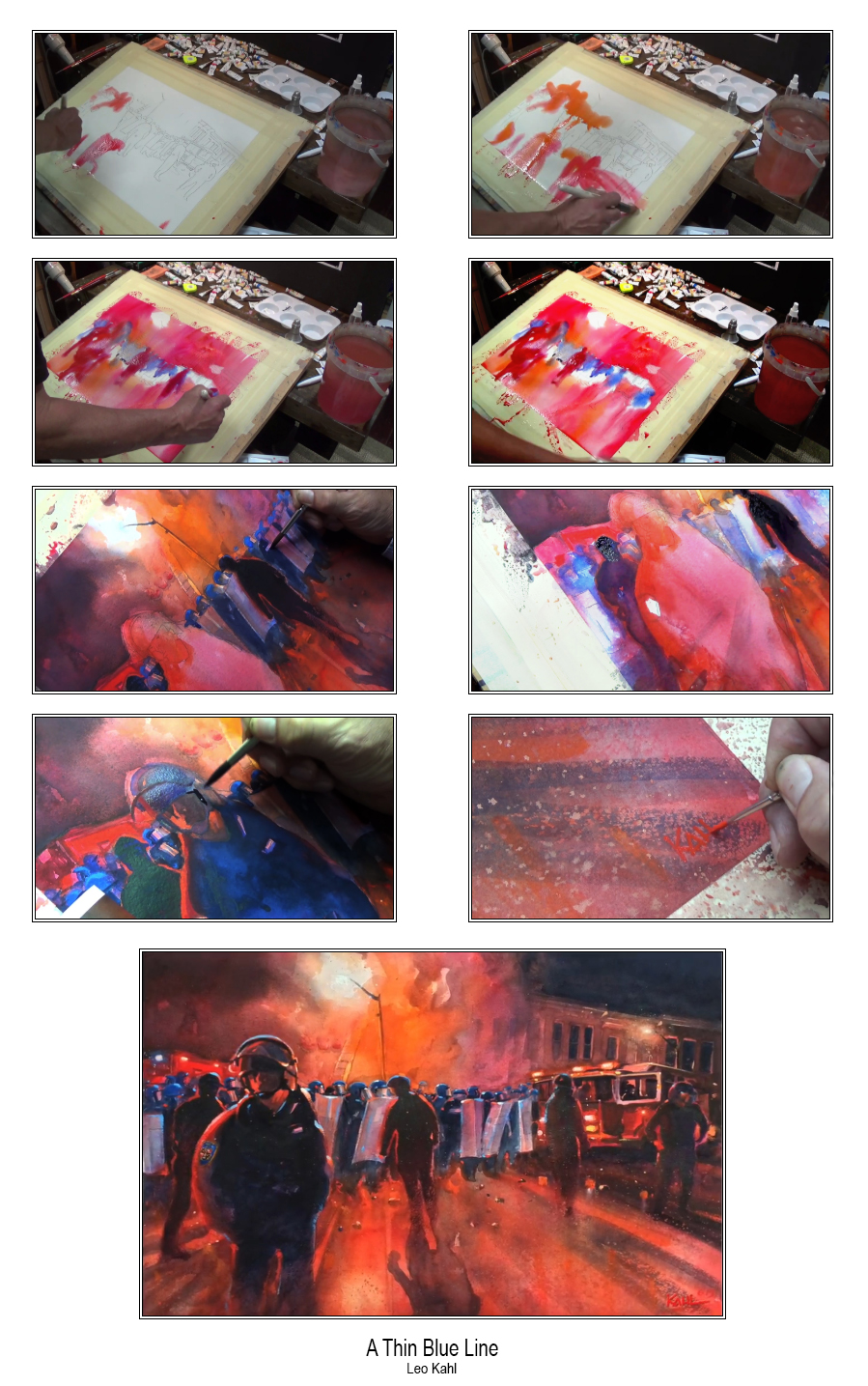 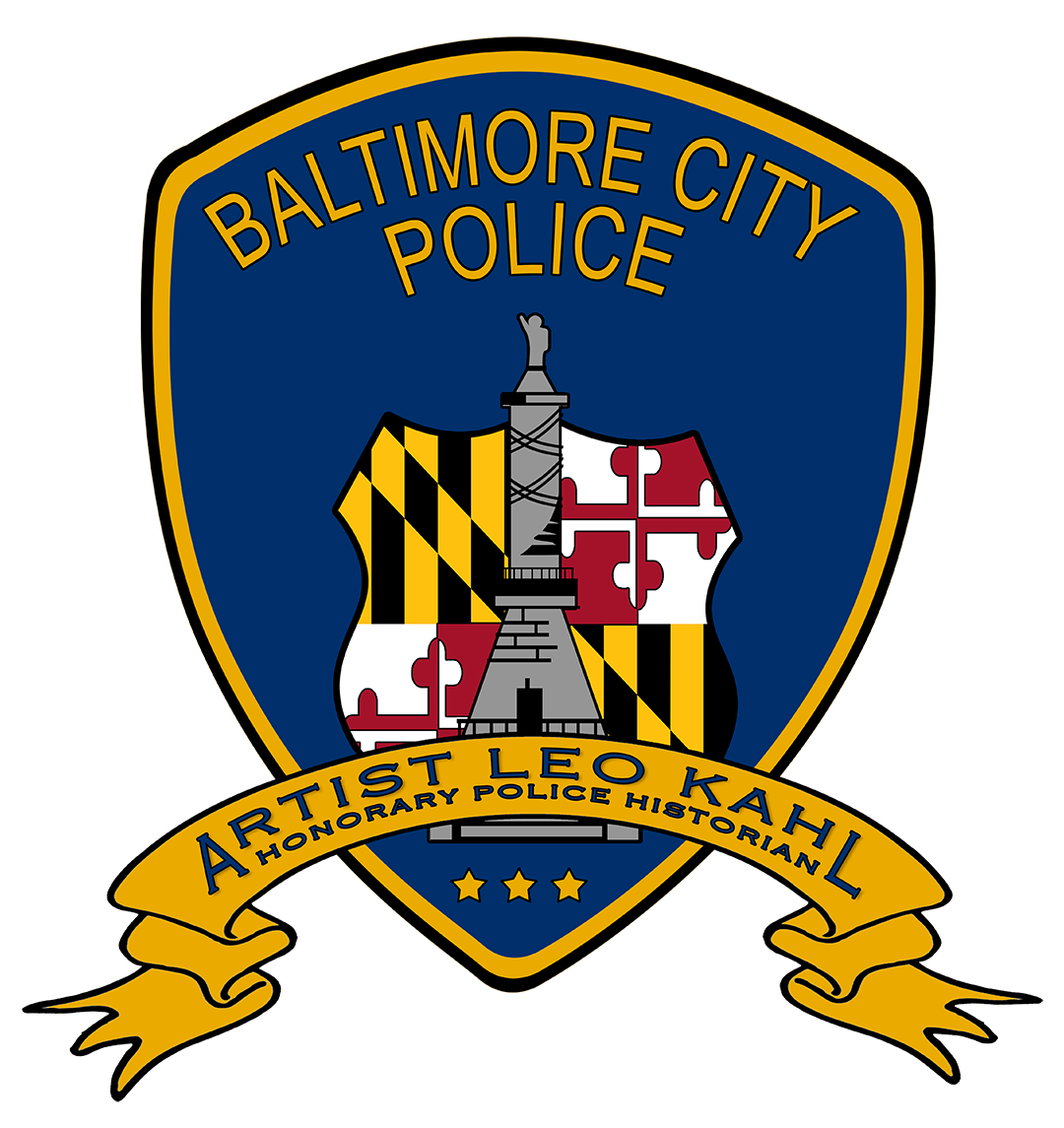 Tweet
Last modified on Thursday, 07 May 2020 08:42
More in this category: « Tactical Section Officer Gary Dresser »
back to top