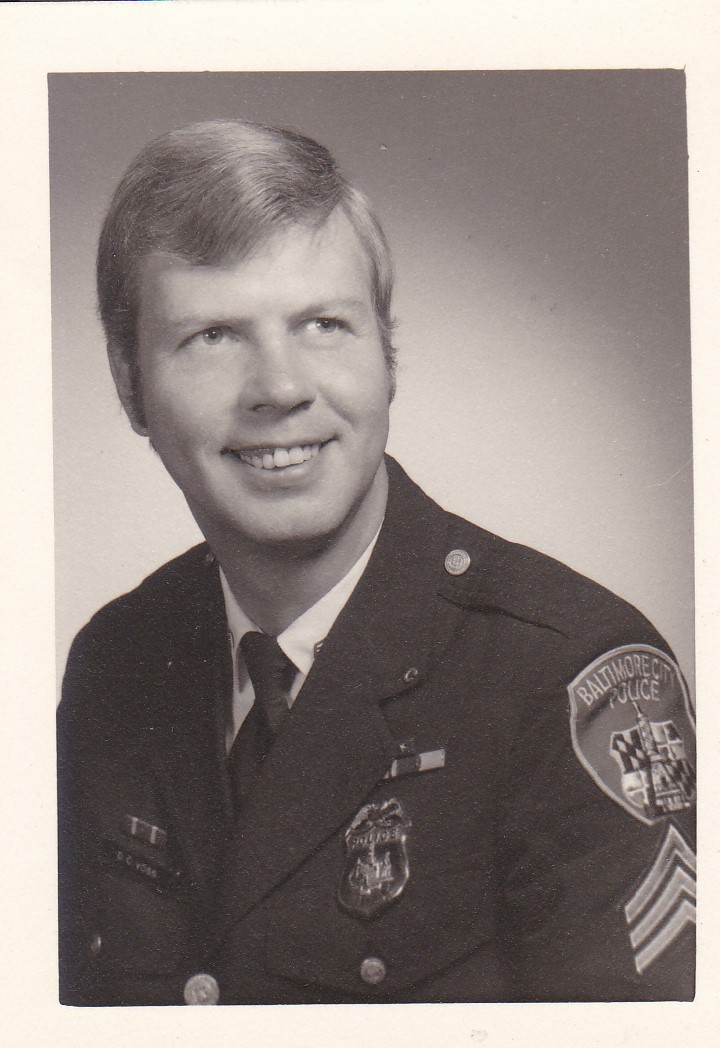 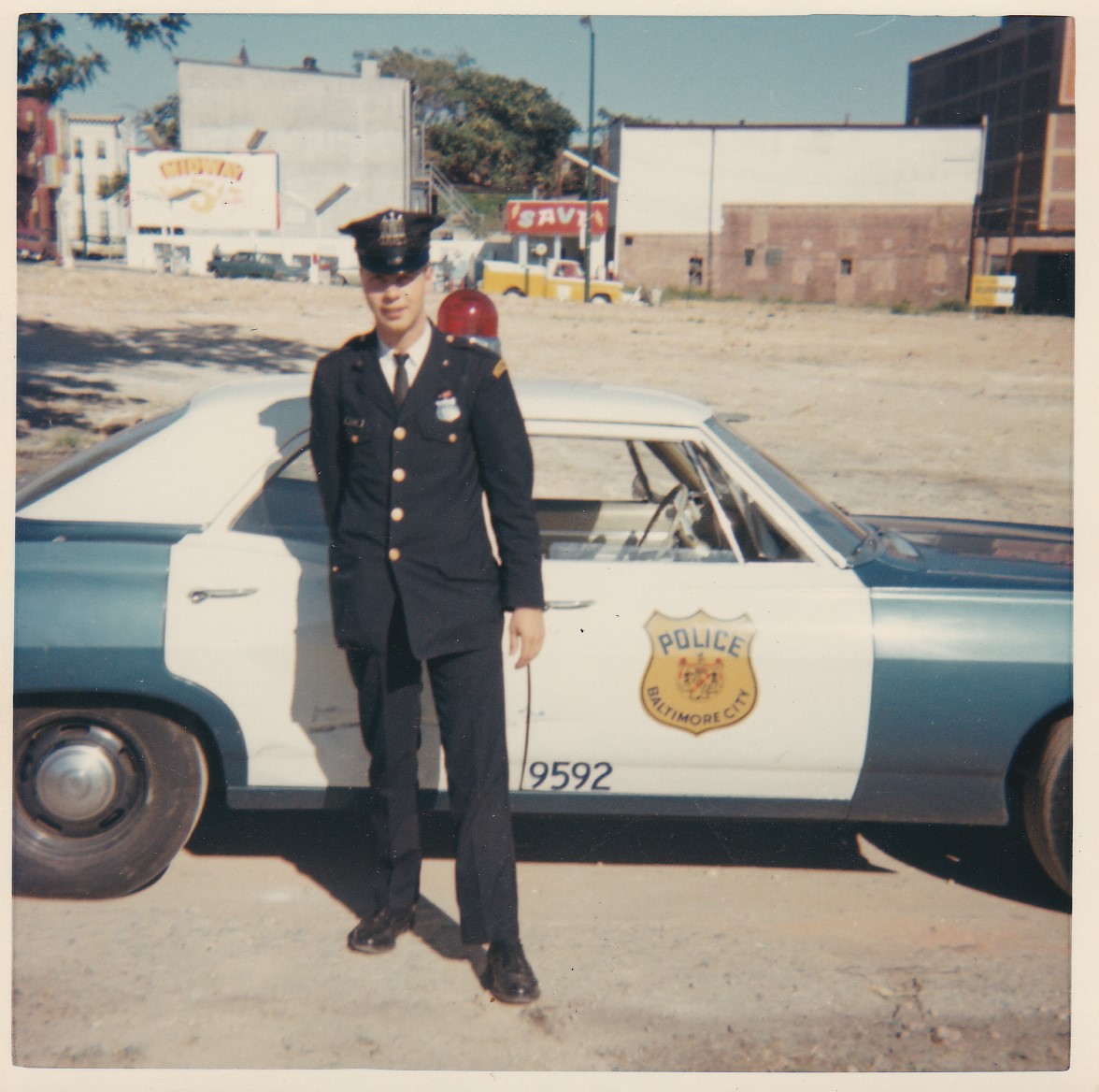 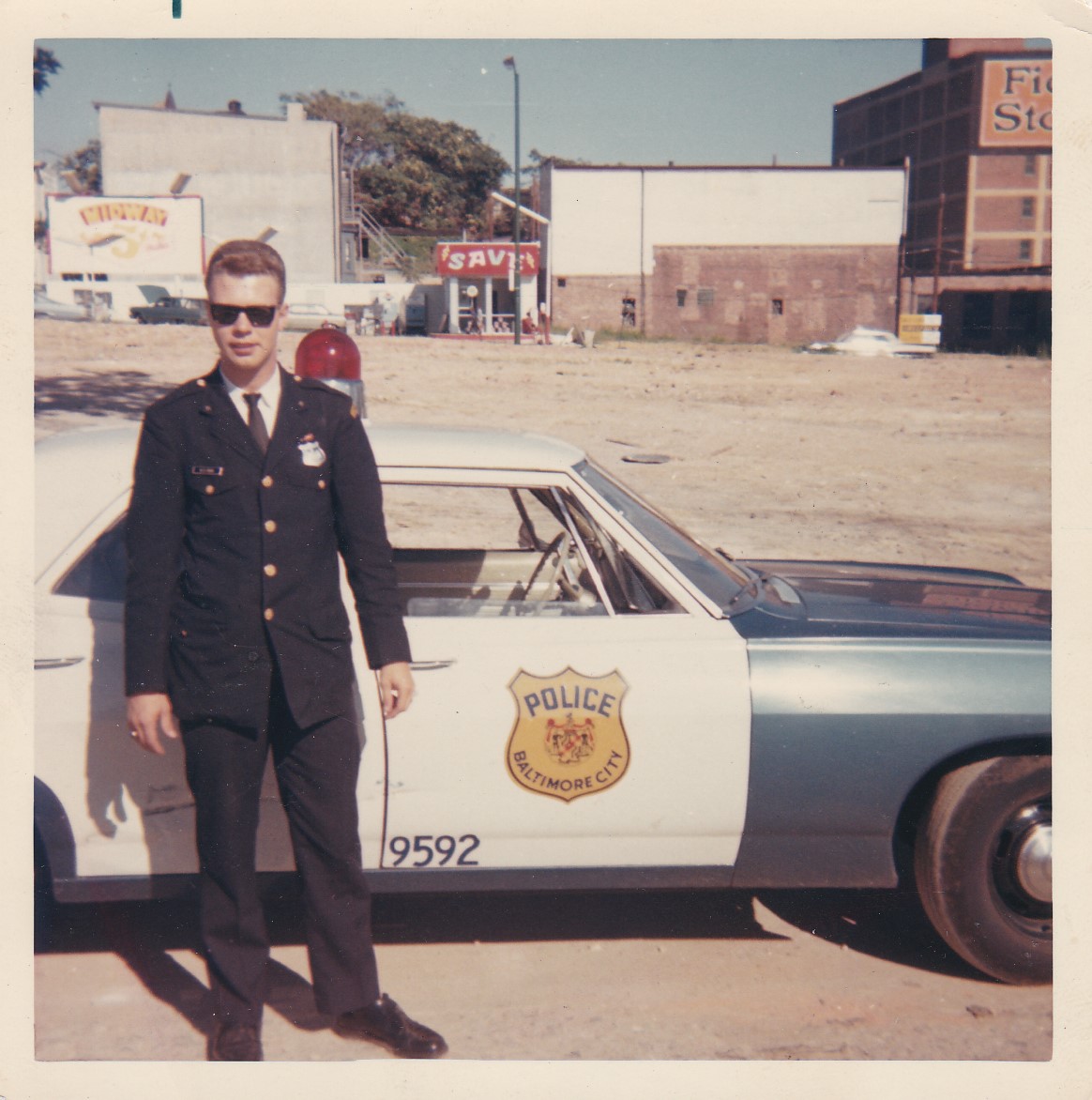 Three police injured in melee Crowd of 300 in Cherry Hill Hurls Rocks
A police officer was knocked unconscious, and two others were injured yesterday (18 June 1972) in a stone-throwing melee that resulted in two arrests. The incident occurred at 7:20 P.M. when a crowd of about 300 persons gathered in the 2500 block Norfolk Street, Cherry Hill.

As police officers attempted to capture a handcuffed escaped from the Maryland Training School for Boys. Fifty police officers were summoned to deal with the crowd, which dispersed about 8:30

Taunted Officer
During the melee persons in the crowd taunted the officers and threw rocks at them. Most seriously injured was Sgt. Donald Voss, of the Southern district,
who was beaten and kicked unconscious as he attempted to aid another officer who had handcuffed two girls. The handcuffed girls fled during the struggle.

Also injured were Patrolman Edward Eilerman and Patrolman Richard Curley. All three officers were taken to Mercy Hospital where Patrolmen Eilerman and Curley were reported, in satisfactory condition and Sergeant Voss in fair condition.

Two juveniles were arrested. A police spokesman said the incident, the second major attack on police in as many weeks, was unprovoked and apparently spontaneous.