The first Women Officer was hired under the title of Policewomen was Mary S. Harvey, EOD of June 19, 1912, her hiring was followed by that of Margaret B. Eagleston July 22, 1912 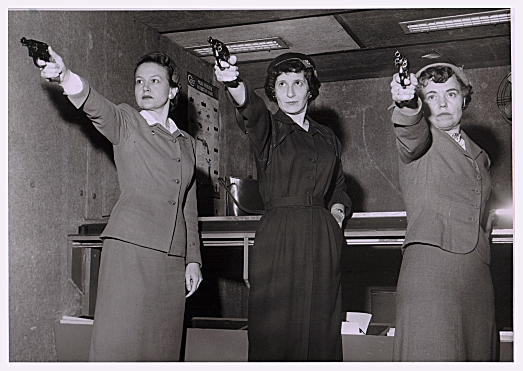 1912 - 19 June 1912 - The first Women Officer was hired under the title of Policewomen was
Mary S. Harvey, EOD of June 19, 1912 her hiring was followed by that of
Margaret B. Eagleston July 22, 1912
1912 - 4 April 1912 John B A Wheltle,  Peter E Tome,  and Morris A Soper
1912- 6 May 1912 Morris A Soper,  Daniel C Ammidon, and Alfred S Niles
1912 - Morris A. Soper, was one of our Baltimore City Police Commissioner from 1912-1913
1912/13 - The Baltimore police goes from Horse Draw "Patty" Wagons to motorized wagons. Oddly enough our first motorized wagons were manufactured by the same builder.
1913 - December 1913 - The Police Academy was established. - What later became known as our Police Academy, was first called “The Baltimore Police Department - School or Instruction” - It was house in the Northern District - From a 1934 newspaper article referencing this "School of Instruction", it talks about the effect on its young police, initially they wrote, "It's not long, this eight-week course that they put the newcomers through, upon the fifth floor of the Police Building at Fallsway and Fayette, but it is both thorough, and exacting. And since its founding fourteen years ago [an indication that it was moved from its initial location to the new headquarters in 1920] by Commissioner Gaither; the school has served as something of a guide, and model for virtually every big city in the country," Departmental officials said.
1913 - 31 December 1913 James McEvoy, Daniel C Ammidon, and Alfred S Niles
1913 - James McEvoy, was one of our Baltimore City Police Commissioner from 1913-1914
1914 - 29 May 1914 - The Motor Unit was organized on May 29, 1914 - It began with just five members, Officers, Schleigh, Bateman, Pepersack, Vocke and Louis.
1914 - 17 October 1914 - The first female officer shot in the line of duty was Policewoman Elizabeth Faber. As she and her partner, Patrolman George W. Popp were attempting to arrest a pick-pocket on the Edmondson Avenue Bridge they were both shot. (An interesting side note, The first woman police hired by the Baltimore Police department were hired two years earlier in June and July of 1912, and none of the women hired received firearms training until 1925)
1925 - As an interesting side note on March 28, 1925 the Baltimore Sun reports - Two female members of department given first lesson in pistol shooting. They were Miss Margaret B. Eagleston and Mrs. Mary J. Bruff - A few days later Mrs. Mary Harvey, Miss Eva Aldridge and Ms. Mildred Campbell were also trained. So basically the first two woman officers hired by the BPD weren't trained in firearms until they had been on the force for 13 years!)